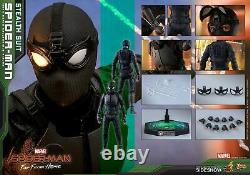 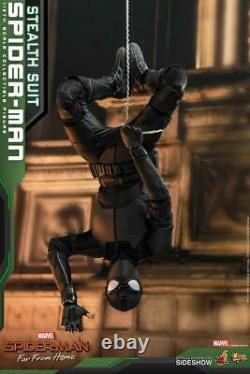 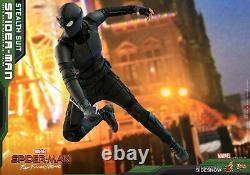 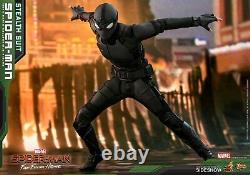 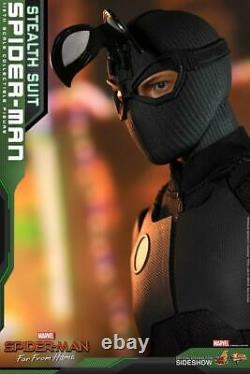 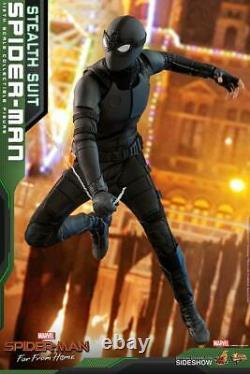 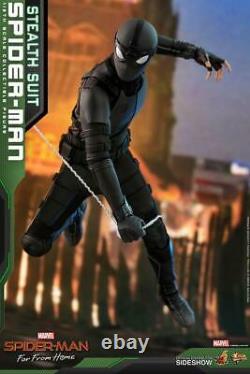 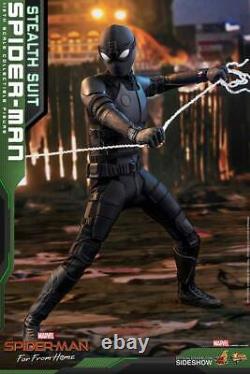 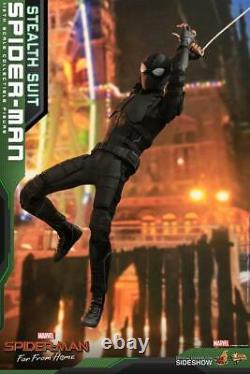 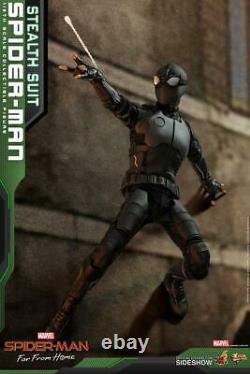 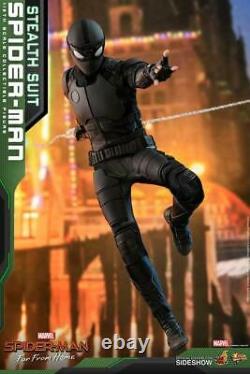 Spider-Man is back for another exciting adventure! This time our friendly neighborhood superhero has decided to join his friends and the rest of the gang on a vacation to Europe, and leave the heroics at home to focus on his friendships.

Spider-Man (Stealth Suit) Sixth Scale Figure. Uthentic and detailed likeness of Spider-Man in. A newly developed masked head sculpt which exposes only the eyes and includes three (3) pairs of interchangeable Spider-Man eyepieces that can create numerous combinations of Spider-Mans expressions.

Six (6) strings of spider web in different shapes and lengths, attachable to the web-shooters. One (1) open spider web effect accessory. Dynamic figure stand with Spider-Man nameplate and the movie logo. For exposures to both listed carcinogens and reproductive toxicants. Size and weight are approximate values.