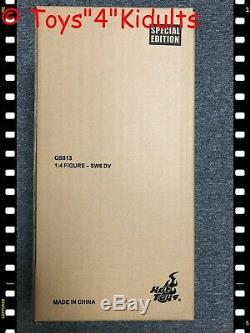 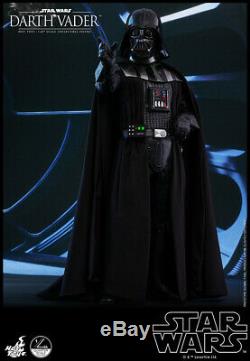 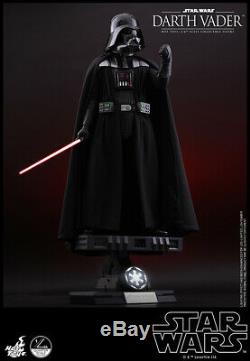 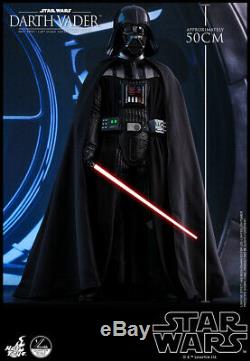 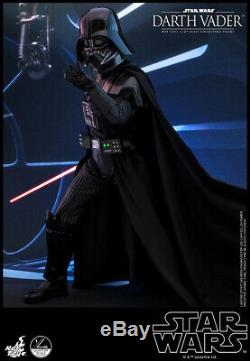 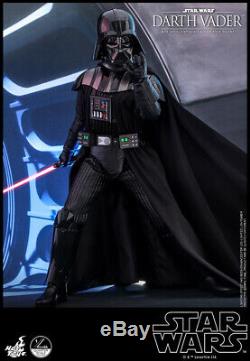 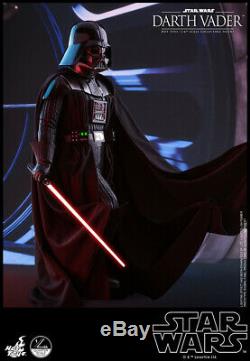 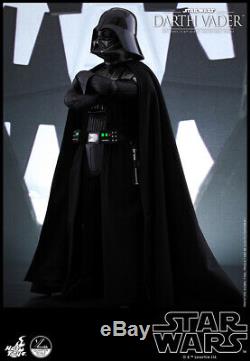 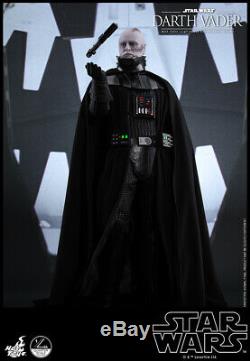 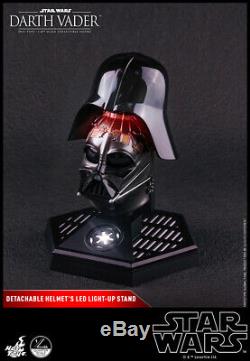 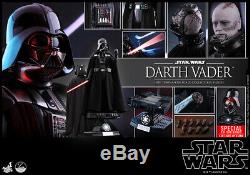 Condition: Brand New, Unused, Unopened, In Stock. Due to the size limit, we cannot send to some countries, e. The Brown Box is sealed.

We will pack in double box to protect it. Exclusive Bonus Accessory for Special Edition. A specially designed Darth Vader helmet stand with LED light-up function (battery operated). STAR WARS EPISODE VI: RETURN OF THE JEDI. You underestimate the power of the Dark Side. If you will not fight, then you will meet your destiny. Seduced by the Dark Side of the Force and became a powerful Sith Lord, Darth Vader served under the Emperor for decades enforcing his Masters will and seeking to crush the fledgling Rebel Alliance, but there was still good in him when Luke Skywalker came to face him and the Emperor after learning the truth. Hot Toys is very pleased to officially present today, the remarkable 1/4th scale collectible figure of Darth Vader from Star Wars Episode VI: Return of the Jedi that will surely be a treasured collectible among Star Wars fans with its incredible details!

This item is in the category "Toys & Hobbies\Action Figures\TV, Movie & Video Games". The seller is "toys4kidults" and is located in Kowloon. This item can be shipped worldwide.